NFL Football on Twitter?!? Free? Every week? Yep. When Twitter was getting into the live streaming video game, they started by broadcasting Thursday Night Football to anyone with a Twitter account. No matter where in the world you were, as long as your phone was connected to the internet, you could watch each week's game. Not only that, but you could be a part of the massive conversation that was happening around each week's game by tweeting along with the action. Fun stuff.

I worked with Twitter to develop the advertising that supported the launch of the Thursday Night Football "product" and also the ongoing support to drive eyeballs to the weekly matchups.

Our campaign was, of course, about the free access to the game but it was also promoting the idea that the audience could get involved with the game like never before. Whether you were watching from your phone or at home on your TV via the Twitter TV app, Thursday Night Football now had a whole new angle. 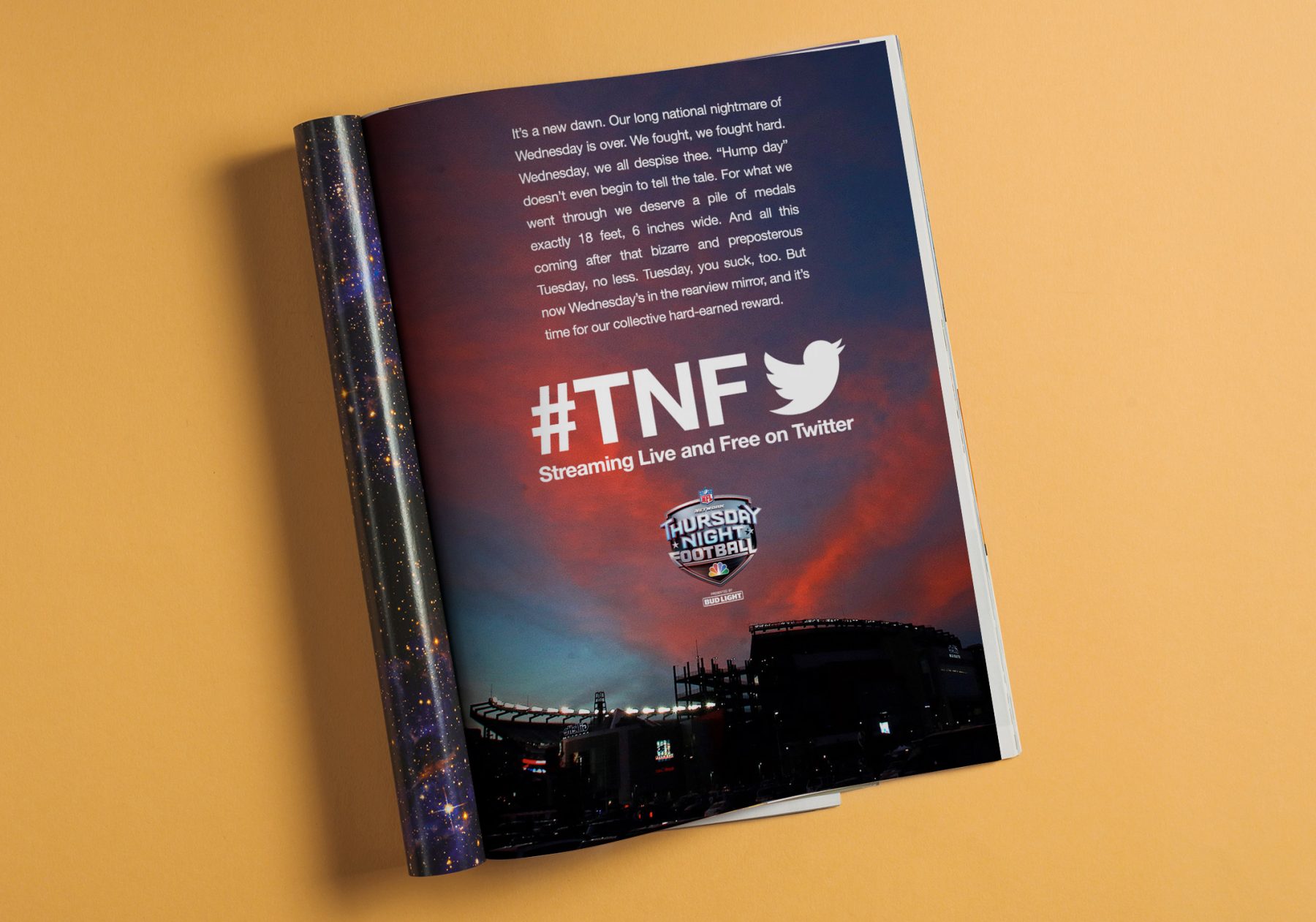 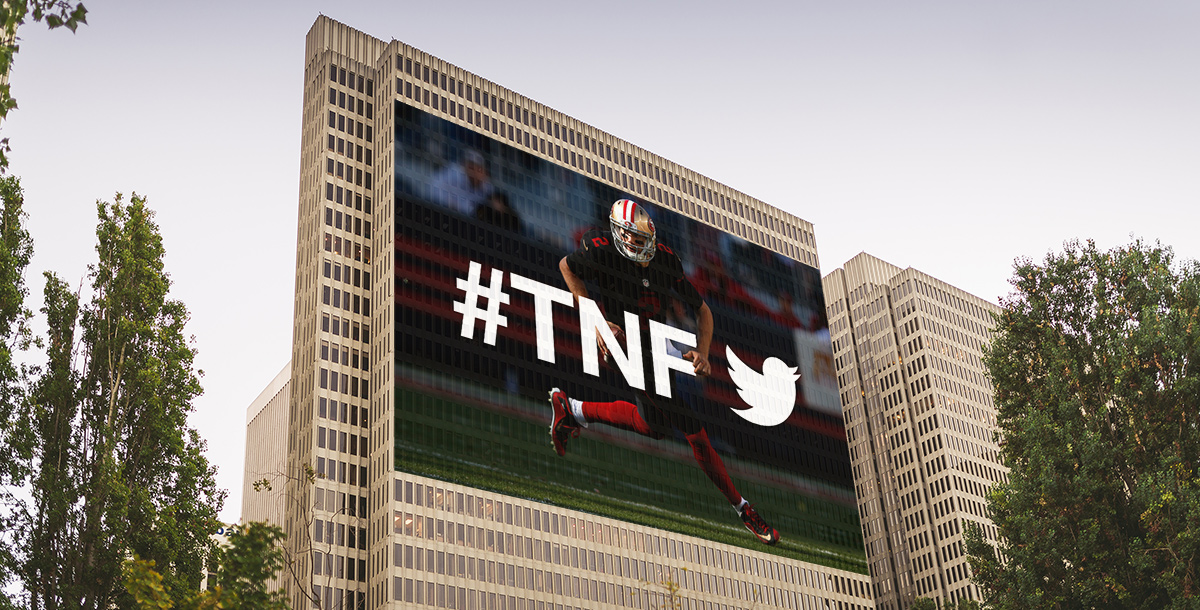 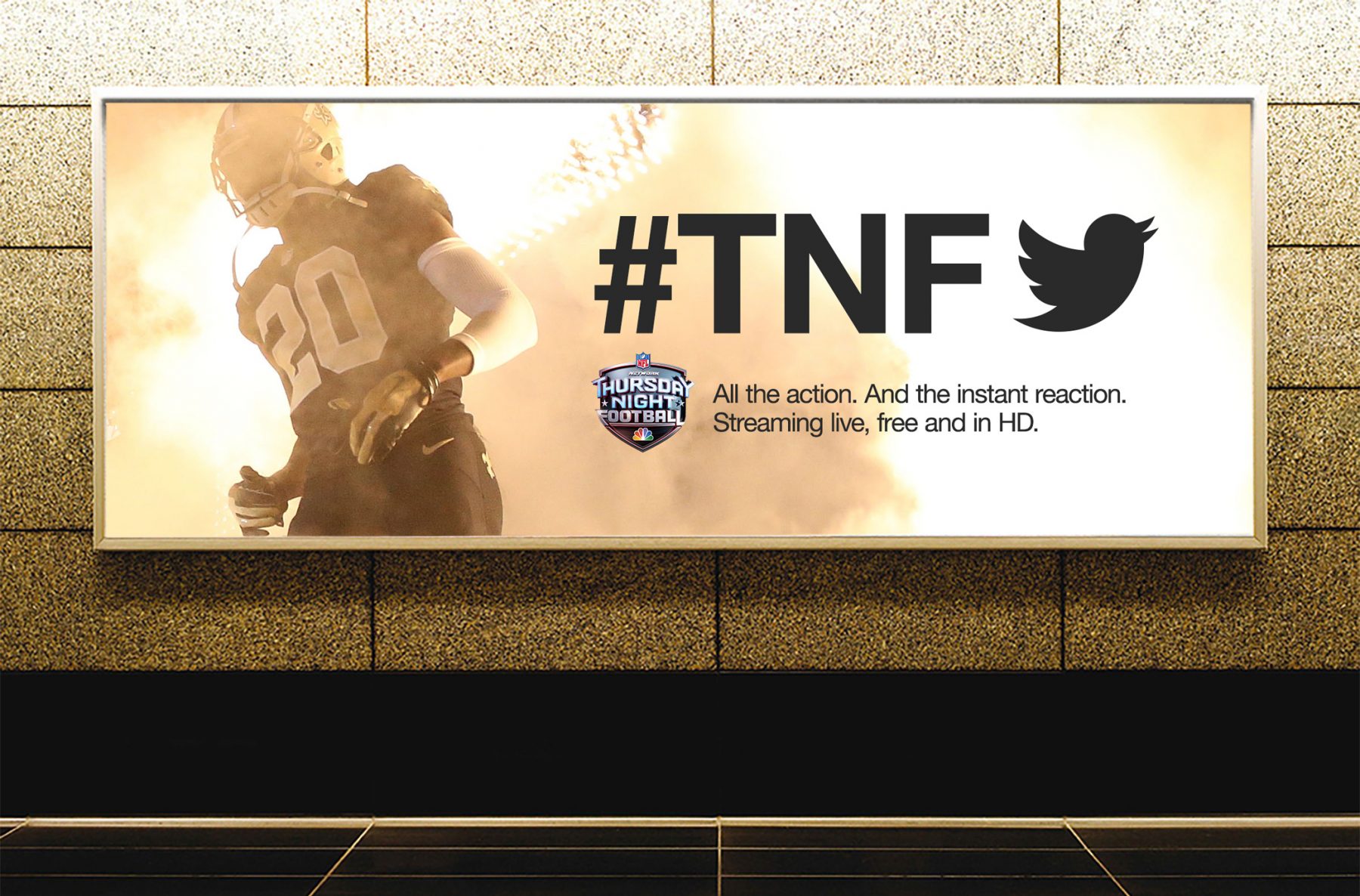 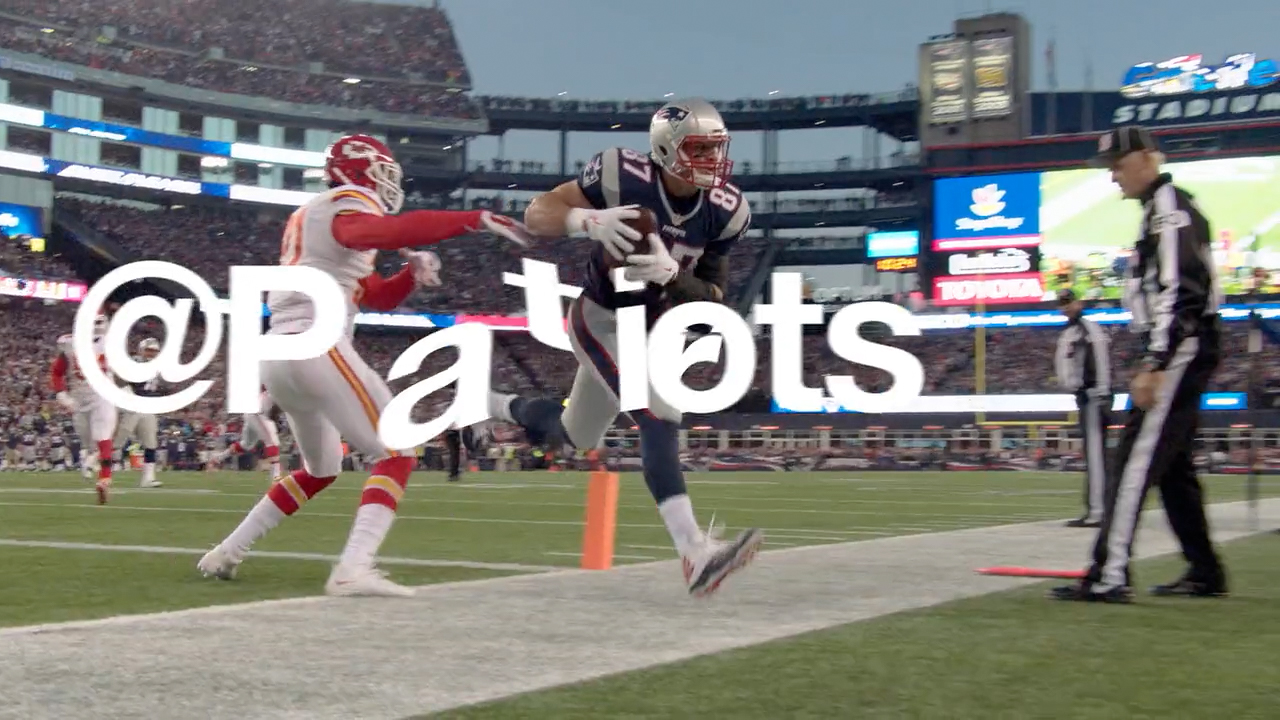 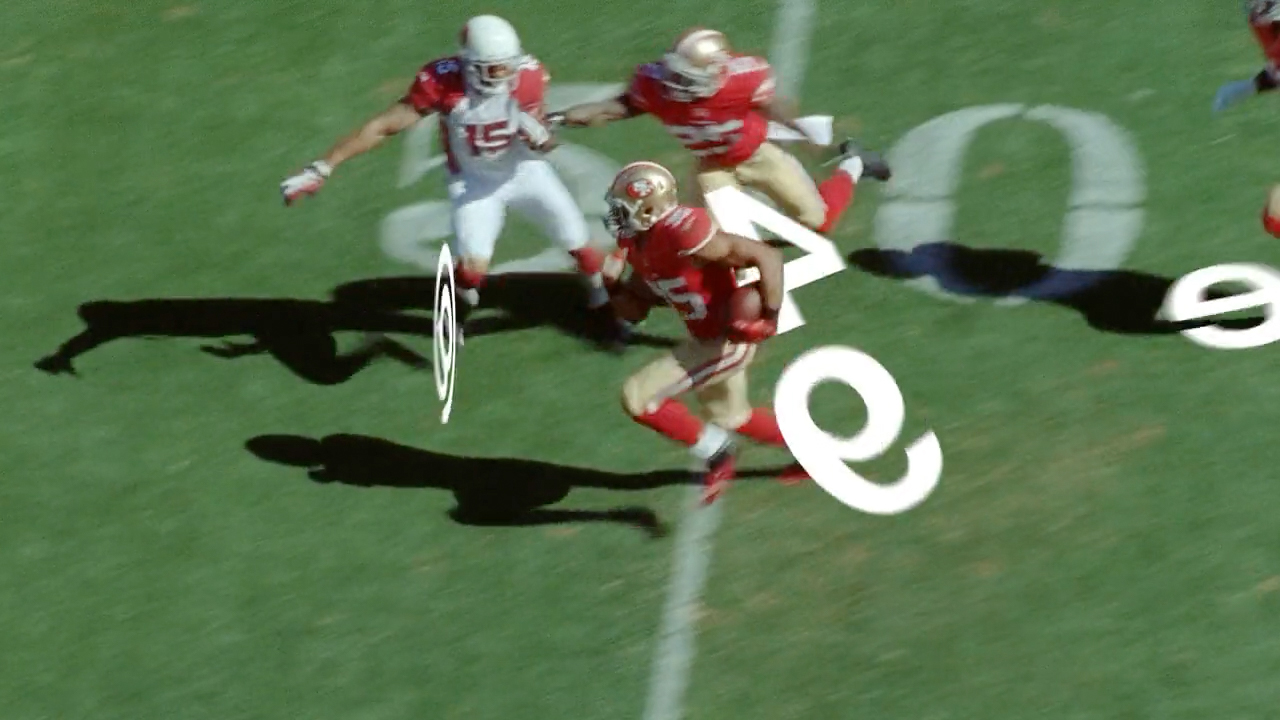 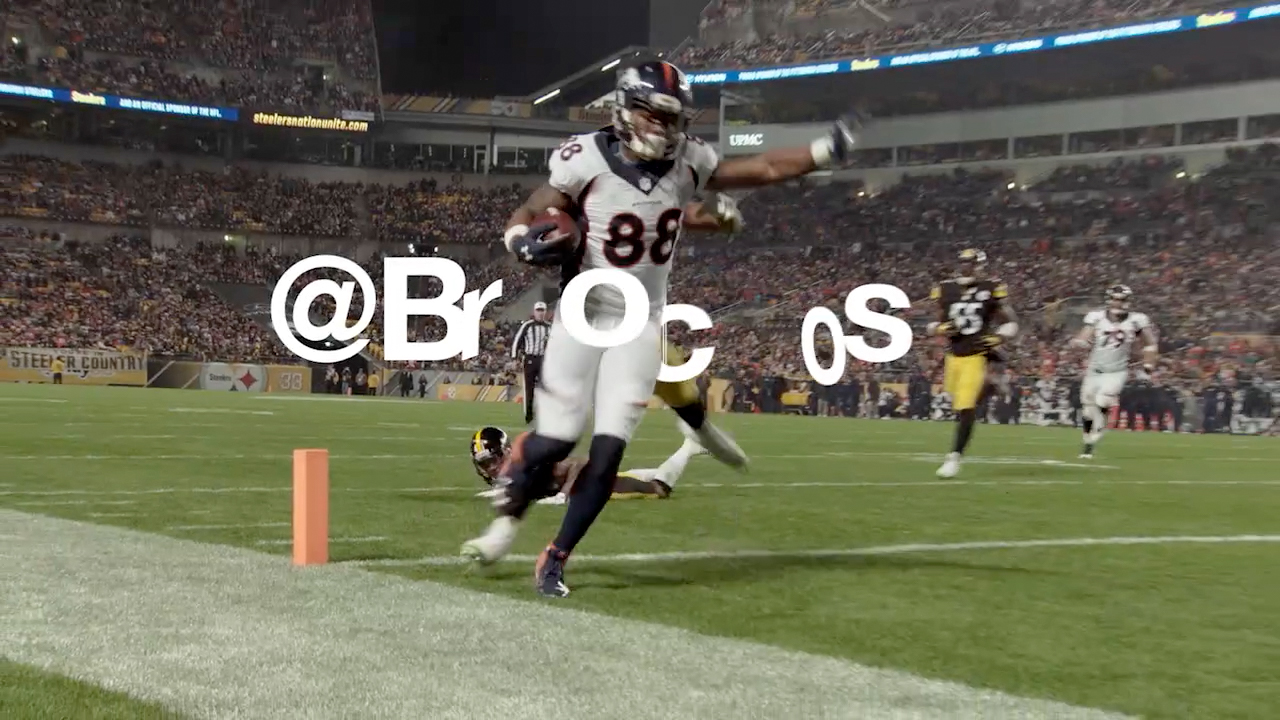 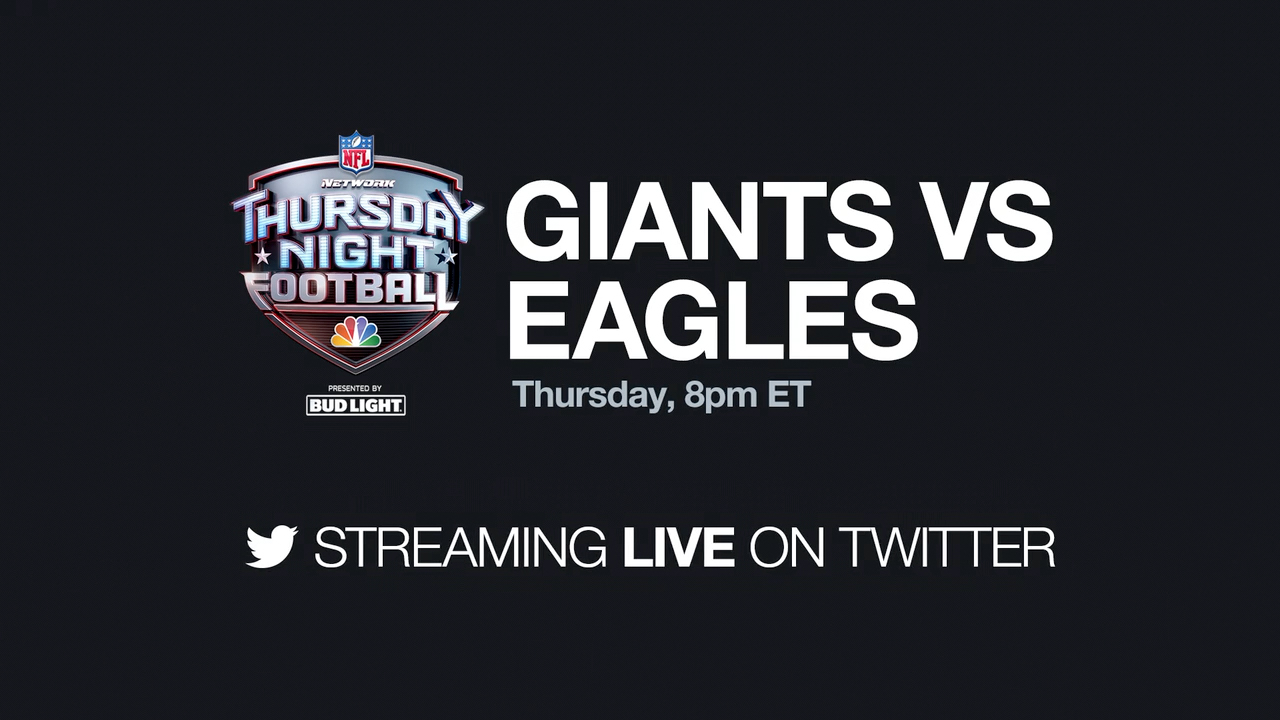 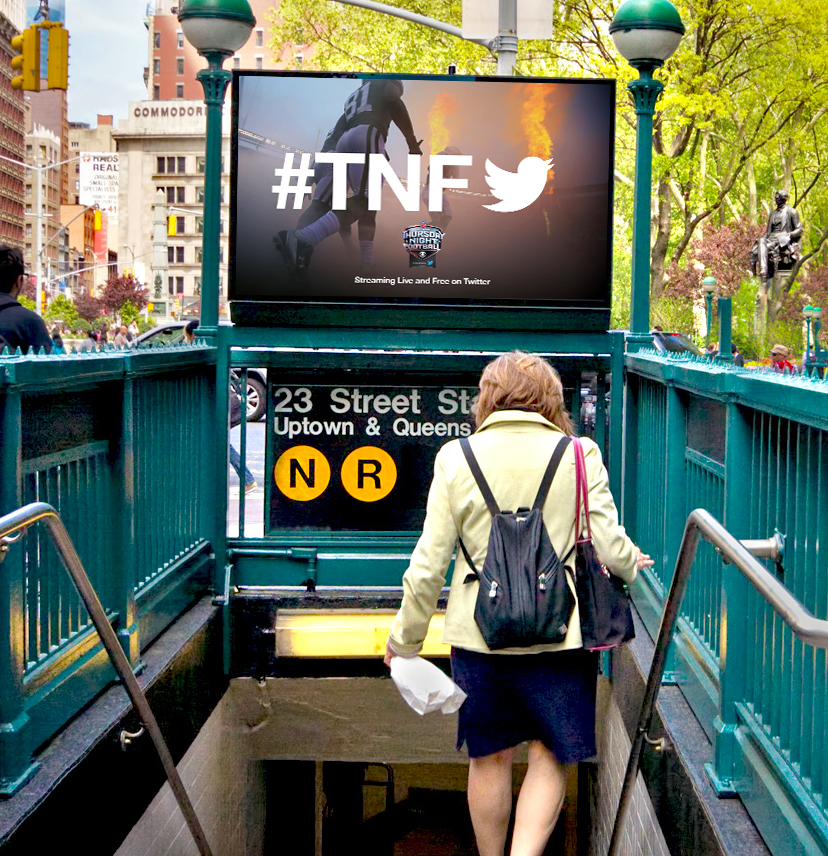 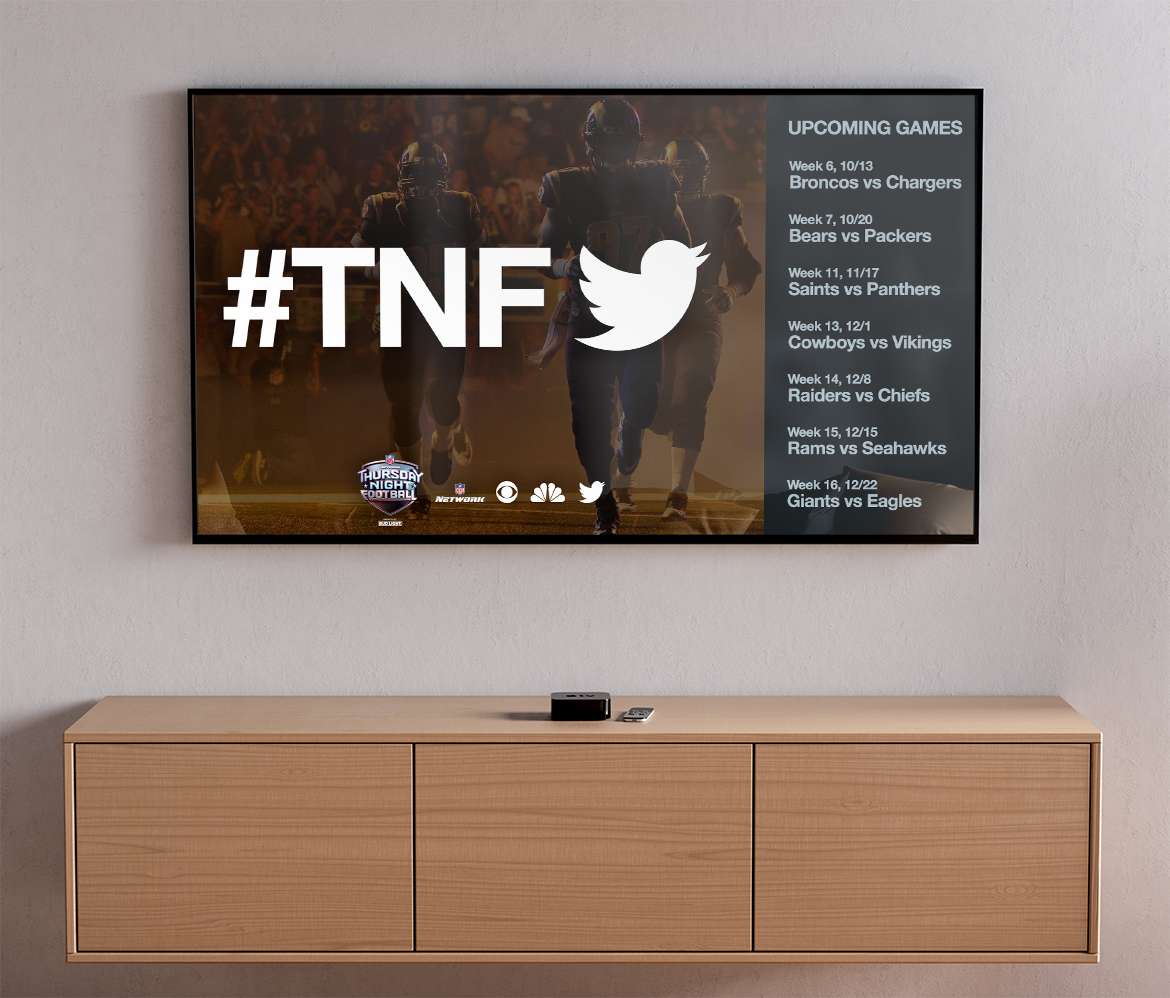