After overseeing the #TNF work﻿, I went on to lead creative on several other projects at Twitter. The fun thing about working at Twitter was being right in the middle of current events as they were unfolding. We were continually tasked with developing creative that capitalize on the latest issues. And at the same time, we had to find a way to create evergreen work that remain relevant over time.

The work at Twitter was also interesting in that one day we'd be able to develop a slick video campaign and the next day the brief called for some kind of low-tech message that would still break through, pique interests, and ensure Twitter remained the platform of choice for conversations all over the world. 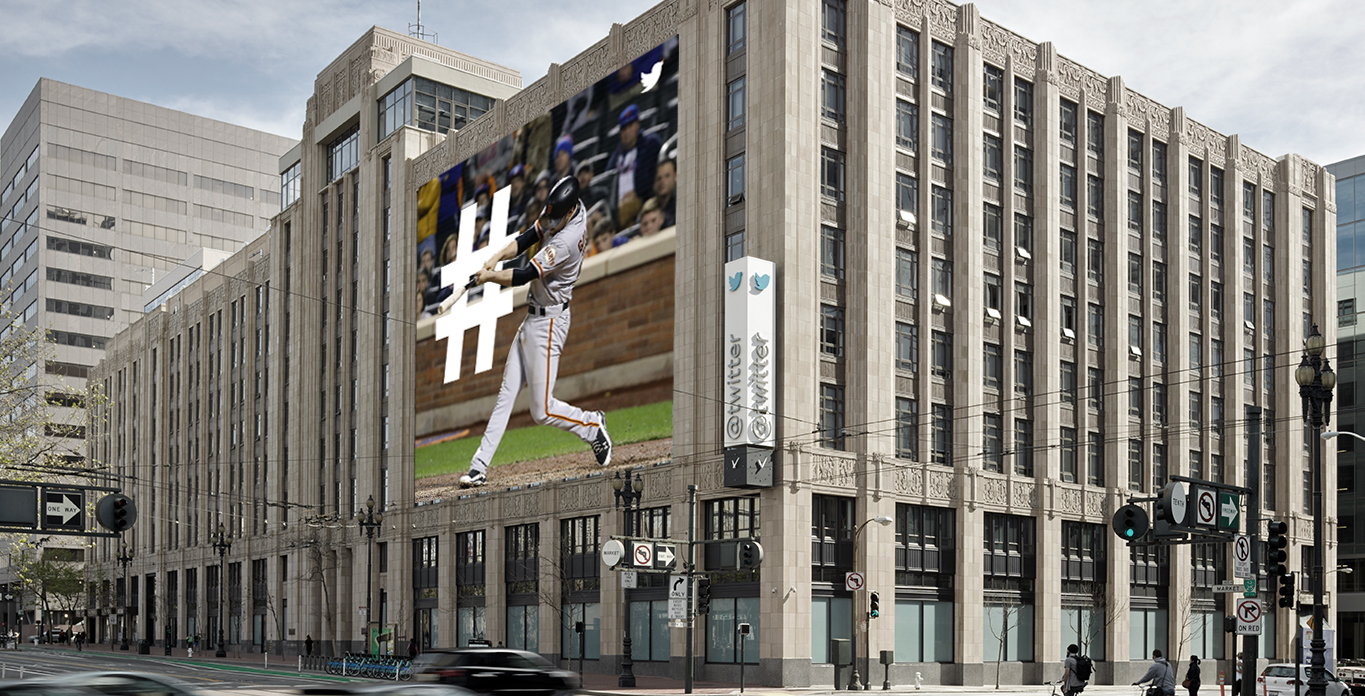